This last year I followed a few photographers who were working together on a 52 week photo project together.  I thought the concept was really fun and somewhat genius for helping with motivation and accountability.  Each week there was a theme and each photographer would interpret it their own way and then link to the next photographer in their circle.
A 52 week photo challenge may not seem like that much of a challenge, not nearly as daunting as a 365 perhaps; but for me, it will take effort and dedication to complete it each week for all 52 weeks.  I’m really excited!  So each week there will be a new theme and this week’s theme is morning.  This week actually posed a bit of a challenge for me because my daughter was sick, and then I became sick, followed by a bout of food poisoning = horrible week in the health department.  Normally, I wouldn’t want to save my assignment for the last minute, but today I was able take a few shots of what would be typical for me on any given winter morning.
I live in Oregon and in the winter, it is fairly dark.  I wake up at 7:15am and it is still mostly dark and doesn’t really reach full daylight until closer to 9am.  I don’t generally take pictures of sky, but this morning I was desperate for ideas and there was a bit of blue (rare occurrence in a Pacific Northwest winter) at about 8:15am. 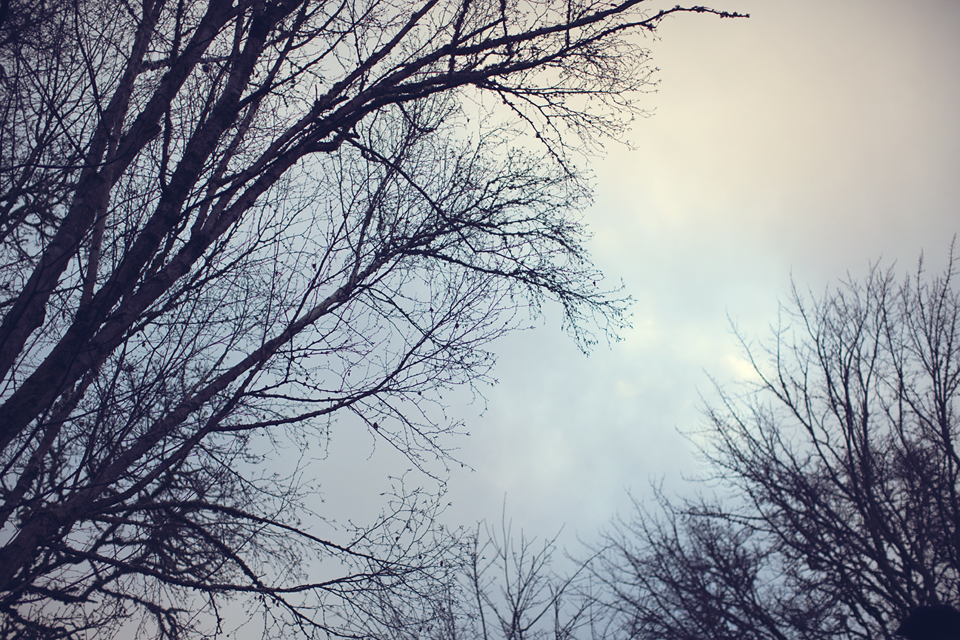 By this time, my daughter Eva was nearly ready for school and being silly, as she frequently is in the morning.  I love her eyelashes, they give me eyelash envy.  So I take pictures of her looking down…intentionally. =) 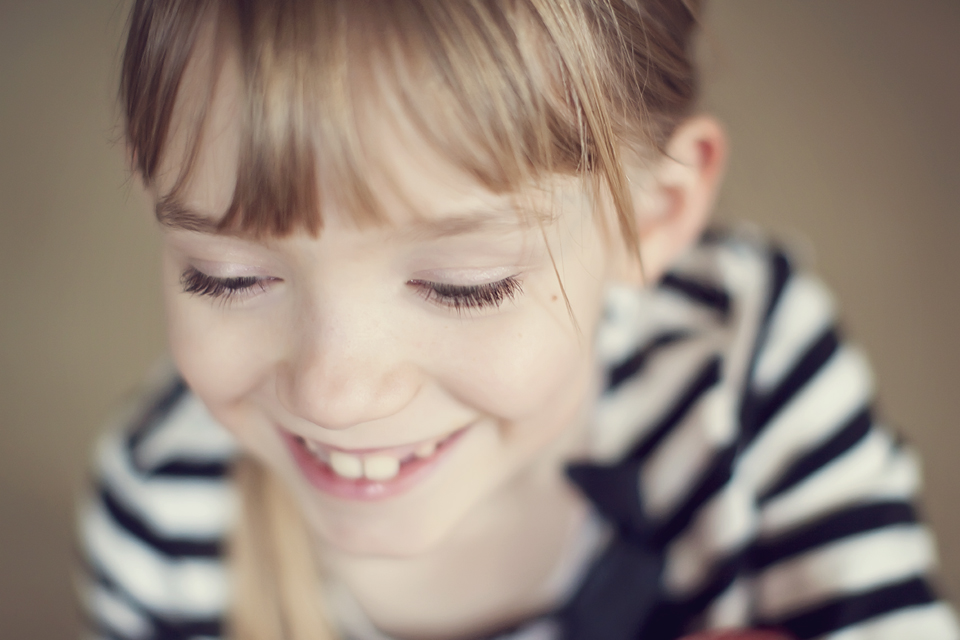 And after walking her to school, I sat down to enjoy my breakfast — a Starbucks chai tea.  Also at the table was leftover orange from Eva’s breakfast.  It’s this time of year that I really appreciate far off foods, as frowned upon as that may be.  If we ate entirely local–there would be no fruit in the winter here and that would be really difficult.  So I sat there thinking of how grateful I was for this southern orange and the farmer that grew it.  However, I ended up putting it away because I’ve been stomach sick and didn’t think an orange would sit well. 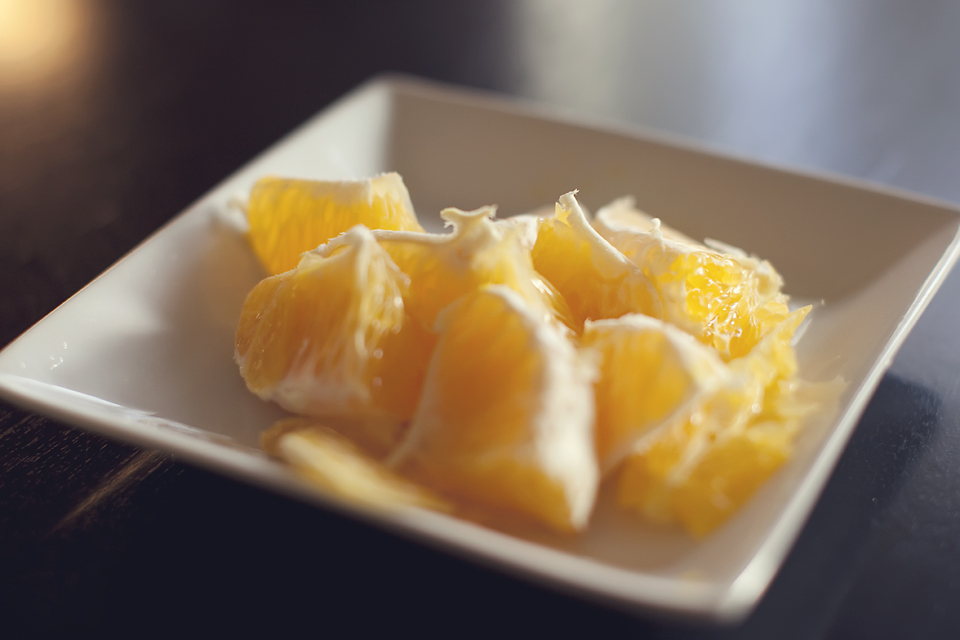 So I just enjoyed my chai tea. 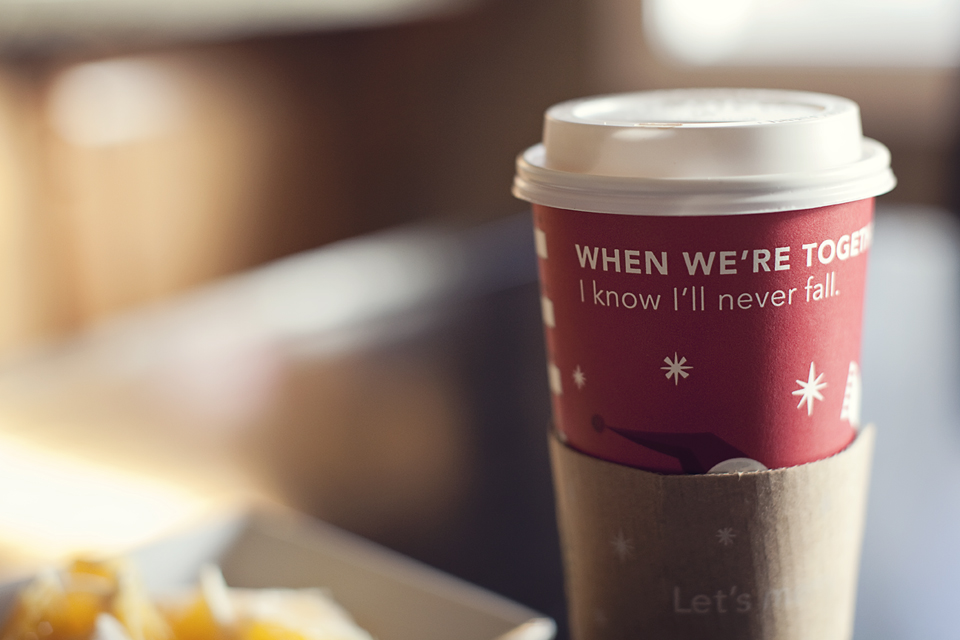